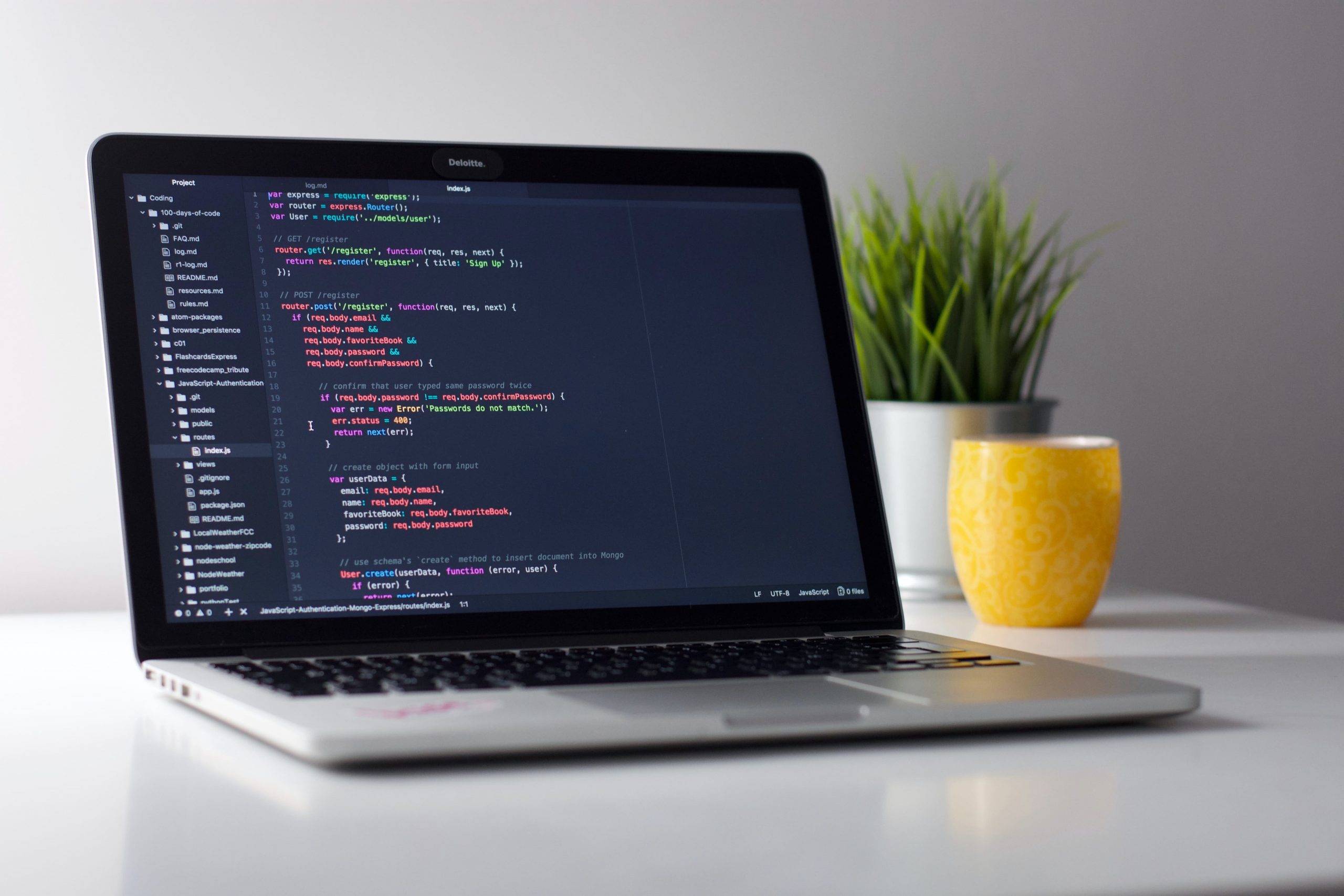 This blog gives you an overview of Entity Framework and EF Core Vs EF6.
Sandra Santhosh

Entity Framework is an Object Relational Mapping (ORM) framework that gives developers an automated way to sort and access data in databases. It eliminates the necessity for many of the data-access code that developers usually write

The purpose of EF is to allow you to deal with the data from relational databases using an object model that maps directly to your application's business objects.

Where does the Entity Framework fit?

The newest version of the entity framework is EF6.

EF6 is a mature and stable version of the entity framework that runs on the full .NET framework.

Entity Framework 6 solves some issues with entity framework 5, which was a neighbourhood of the framework installed on the system and partly via NuGet extensions. Now the entire entity framework code is in NuGet packages.

EF 6 is a stable and mature ORM while EF Core is comparatively new. Microsoft has removed many of the internal dependencies and providers that EF 6 had after rewriting it from the ground up (like SQL client). At the end of the day, which will make EF Core far more extensible and lighter weight.

Entity Framework Core offers a new feature in LINQ to Entities, that allows us to incorporate c# or vb.net functions in the query. In EF6, this was not possible.

Entity Framework Core offers a new feature in LINQ to Entities, that allows us to incorporate c# or vb.net functions in the query. In EF6, this was not possible.

The GetName() function which is in the above linq query will excute the following in the database.

What Microsoft EF Core does is, it comes into the middle of everything and provides a feature called dB Context. Entity Framework Core is an extensible version of EF that has a very related capabilities and advantage to EF6. EF Core is a fully rewritten version of the Entity Framework and has many new features not found in EF6. 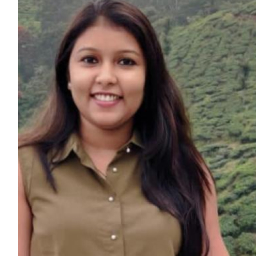 Sandra is an ambitious and dedicated full stack developer. She has a team player attitude with a willingness to lead when necessary. She is very passionate about her work. She loves to learn new skills that help her to do better work.