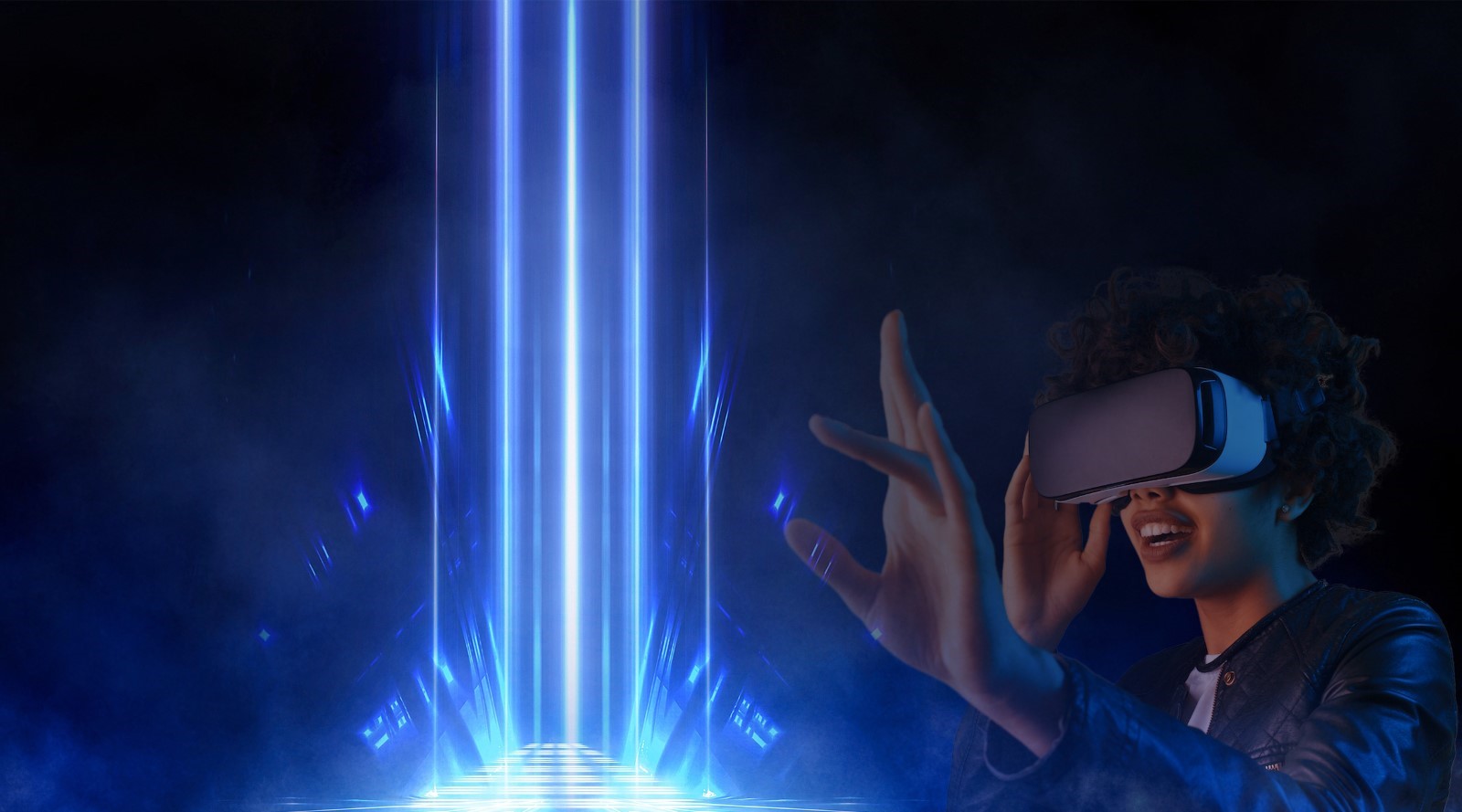 The metaverse is the next big thing in the digital era. As technology grows day by day, our life gets attached to the change.
Alen Sebastian

Metaverse is a word that got hyped up in early 2021, Facebook CEO Mark Zuckerberg officially announced their entry into a new but theoretically old concept called Metaverse. The aim was to build META’s (Facebook parent company) metaverse technology. Hollywood showcased this concept in a 2018 sci-fi movie called Ready Player One. The movie showed the endless possibilities of how a metaverse can be used. Let us now dive in to know more about metaverse.

Oxford defines metaverse as a virtual-reality space in which users can interact with other users in a computer-generated environment. But there is more to it than just interaction. Meta verse can be seen as an alternate digital world that is linked to our real-life through technologies starting from normal computers to AR, VR, 3-D models, Data Science, IoT, etc

Various Tech companies like Microsoft, Meta, Google have already laid their tiles for their metaverse. Even sports companies like Adidas, Nike and others have joined the party with their NFT (Non-fungible Tokens) which can be used in a metaverse or can just be kept as a digital asset.

When did metaverse come into the limelight?

The word Metaverse came into existence in the 1992 novel Snow Crash by Neal Stephenson, in which the protagonist visits a place via code where users can have life-like experiences. Later in the early 21st century, a company named Linden Lab introduced a metaverse game named Second life. As the name suggests, it is a second life for a person where the user can lead a life in the metaverse. Second life is like the real world where a person can meet other users, exchange digital goods, buy digital land and even marry others. This platform is active in 2021 with almost 51k users.

In today's world, the Metaverse is used in various other ways than how second life used it. Music festivals, art exhibitions, business meetings, and even Team meetings, Presentations are held in the metaverse. Many companies have started to open offices and companies in the metaverse to get real-life-like experiences while working from home. Meta’s Horizon workroom or horizon metaverse is an example of a virtual workplace that is under development.

Meta verse is still underrated considering its potential because our tech is only getting ready to show its true potential.

Where can we use metaverse

We have seen metaverse being used in games to stimulate a digital world. Now let us be honest - metaverse does not do justice to everything inside it. To understand this better, let us take an example of a real use case. There are lots of places where it is hazardous for people to work. In such a place creating 3d models of that environment and uploading them in a metaverse could be helpful.

One of the best examples is a nuclear plant. Instead of bringing in humans with the help of robots, sensory data, and the internet, the job could be done by humans from an isolated site. There is a project named METAHERO which is a 3d modelling system that can produce high-quality 3d models from the real world. This is just an example of modelling, we have other sources to create a 3d model from its blueprint. Such 3-d models can be brought inside a metaverse of atomic plant and can be used to operate from an isolated location.

Similar examples can be used in the manufacturing industry, warehousing, mining and other places where difficult manual labour is needed.

The past, present and future of Metaverse?

Nowadays metaverse concept is implemented in games which can be used to understand easily. Some of them include Second life (OG), Minecraft, ROBLOX, and even games like fortnight. Major pop artists like Qīshū Launch Party, One World: Together at Home and Zara Larsson are using ROBLOX metaverse to perform their shows.

Other than gaming and entertainment, Metaverse can be clubbed with Blockchain tech for safe and secure businesses. Proper use of blockchain and crypto assets can boost the metaverse system into something more valuable. A workplace built in metaverse, backed by some great projects like hedera Hash graph can be used to store files in their blockchain which can be used in a virtual/real workplace. As it is difficult to hack into a blockchain we can consider those data to be safe to an extent.

Another way how metaverse can be used is to sell/buy/exhibit an NFT (Non-Fungible Tokens) in a marketplace. Since the tokens are non-fungible, it is best viewed in a digital ecosystem, which points us to metaverse for better experiences.

Why do we need metaverse?

The metaverse technology got immensely popular from the beginning of the pandemic period. Every activity that was done pre-pandemic was made remote, like WFH, SFH. As everyone was home, the job also got stretched without any human interaction with colleagues. This was one of the greatest problems that affected every remote worker equally. To be honest, there were more positives compared to negatives, for instance, people who had time with their family could schedule work according to their wish and lot of money was saved by companies as well as employees. But humans are social animals we still miss the office life. Companies like META and Gather (gather.town) have tried to reduce these problems by introducing a virtual workplace. The virtual workplace can be seen as a domain of metaverse technology.

Another benefit of the metaverse is the use of Decentralized Cryptocurrency. Some metaverse like Sandbox, Decentraland, Axie Infinity, metaHERO use their tokens for transactions. This could be helpful because these coins or these modes of transactions can restrict the inflation caused in the real world. Some of the games also provide a virtual environment for a virtual workplace which can be used for business functionalities. Such use-cases from games could be helpful for workers to have dedicated work and enjoyment side by side just like a real world.

The metaverse is the next big thing in the digital era. Major companies like Facebook and Microsoft have their eyes, hands and plans on this technology. It's a bridge for real life to get connected to a safe digital world. The risk of transportation and potential physical danger is reduced by a lot with the onset of the metaverse age.

As technology grows day by day, our life gets attached to the change. The digitalization of the real-world happened drastically during the 20th-21st century transition and we are not here to stop. We move on to find what lies ahead and how the old tech can be improved upon with a belief that this further improves the future for us. 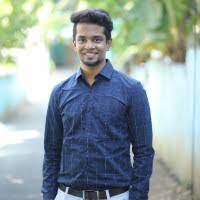 Alen is a passionate software developer with a keen eye for what the future holds for us. In his free time, he reads up on upcoming trends in blockchain technology and how to best use them for People, Planet and Profit. He spends days experimenting with the latest technologies and focusing on web development.