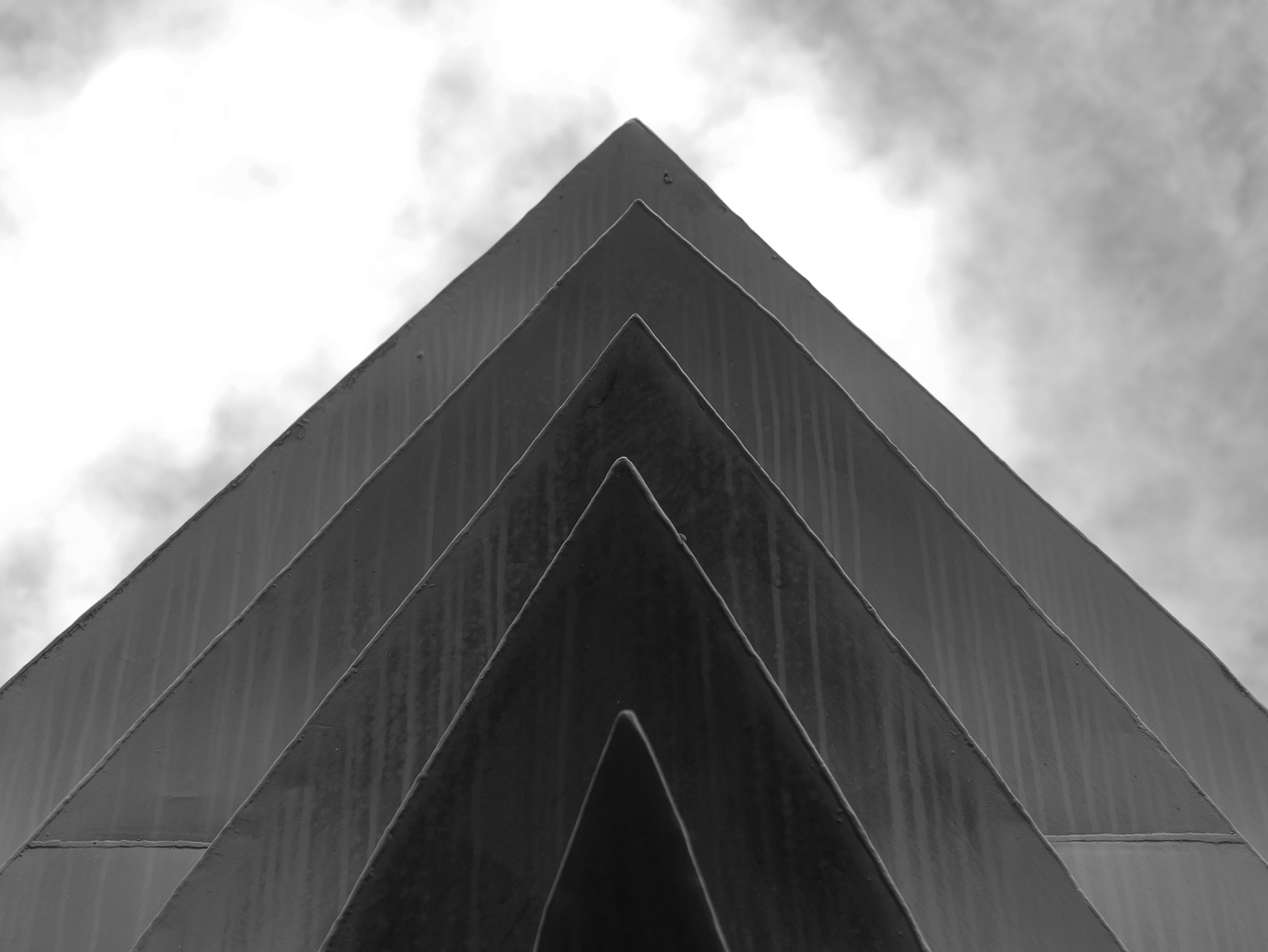 With the flexibility of React driving young developers to devise new structures without restrictions thereby breaking into bad and inconsistent architectures, Angular comes as a solution to this fickle architecture.

Since it operates on a largely obstinate environment, you can be as sure as a gun that the applications would never break out of the hedge. Thus, every Angular app that the developers come up with would have something alike that makes it different.

So, why is this big deal happening over Angular recently?

Built on JavaScript, Angular is a complete solution in itself. The amalgamation of the three stars- HTML, CSS, and JavaScript enables Angular to develop a framework for constructing client applications. It employs a two-directional data flow updating the Real DOM (Document Object Model) directly. With Angular, you can also manipulate DOM with ease.

Angular’s latest pliability approach has redefined the way the industry standards had been set before; unifying the mode in which the applications performed.

Let’s have a quick tour on the benefits of Angular:

From 2016, being loved, reviled and admired it has been a long journey for Angular. Angular 8 is getting strongly brewed to make it effortless with the Bazel build system. This news has come as an amazing update for the developers who use it outside Google. To add on the excitement another one is already down the pipeline. Angular Ivy is intended to be a drop-in replacement for the current rendered. For the most part, current apps won’t need to make any changes to use Angular Ivy. Thus, Angular is rowing its way past the domain with much powerful updates and new versions. Be on the flow or get ready to be left behind the stagnant ones. It’s your business, your decision.

A broad listing of information technology-related blogs selected by the editors of Ignitho.com