If I were to make an educated guess about you, I would say you are currently flexing behind your office desk, while sipping on hot coffee, habitually scrolling down the blog on your mobile phone. Obviously, this isn’t a hard one. With an ever-increasing populace glued to mobile phones for everything under the sun, this is not even a guess, to be frank enough!!

Whether you are a product company focused on shopping, or an event-based enterprise, the best and the most popular outlet for you would be the mobile apps that give you access to the greater market.

"The soaring popularity and use of mobile apps with statics pointing to a nearly 80% of internet use through mobile phones brings in the idea that the mobile apps have now become your best advertising platform that drives market and runs businesses with its increased customer base. "

This breakthrough shift has increased the popularity of React Native, an open-source mobile application framework, for cross-platform app development with a diverse population using Android and iOS invariably. This enables developers to use React along with native platform capabilities. React according to its creators is, “Facebook’s JavaScript library for building user interfaces,” that ideally targets mobile platforms instead of the browser. It is written using a mixture of JavaScript and XML known as JSX.

An important differentiator that determines the success and effectiveness of the app depends on the look and feel, User Interface (UI) of the app. React Native applications use the same fundamental UI building blocks as regular iOS and Android and, you put together those building blocks using JavaScript and React.

In today’s highly competitive virtual market, creating an app needs exceptional thought and expertise. In such a fast-moving and competitive IT market, developing native apps, a time-consuming act, would not be a feasible option. So, businesses are now moving towards React native mobile app development over native apps because of the merits listed below:

1. Cross-platform usage – Being functional for both Android and iOS platform React Native provides the facility of "Learn once write everywhere,” halving the development time for two platforms.

2. JavaScript – A know-how of JavaScript, empowers you to build native mobile apps.

3. Codesharing – Most of the code can be shared on different platforms and React Native combines smoothly with components written in Swift, Java, or Objective-C.

5. Healthy GitHub Repository – This enables issues and pulls requests to get handled within a reasonable period of time with increased test coverage.

6. Stable APIs – This feature makes it easier to interface with open source dependencies.

7. Hot Reloading – This allows to run a new code live, with immediately visible changes during the development.

React Native comes with several built-in components that speed the development and maintains the code in a comprehensible way. The various components have been listed below for reference:

1. View: View is the fundamental component for building a UI. It is a container component that supports layout with flexbox, style, some touch handling, and accessibility controls. View connects directly to its equivalent of the native irrespective of the platform React Native is running on, whether that is a UIView, <div>, android.view, etc.

2. Text: This component displays text and supports nesting, styling, and touch handling.  Here, you must wrap all the text nodes inside of a <Text> component as it cannot be directly under a <View>.

4.TextInput: This is a foundational component for inputting text into the app via a keyboard.

5. ScrollView: This is a generic scrolling container that can host multiple components and views. You can scroll both horizontally and vertically and the scrollable items need not be homogeneous.

React Native enables a mere front-end developer to tackle backend to a certain extent with the know-how of JavaScript. Moreover, it is a quick pick for those knowing JavaScript. To know more about our React Native expertise and services, click here. 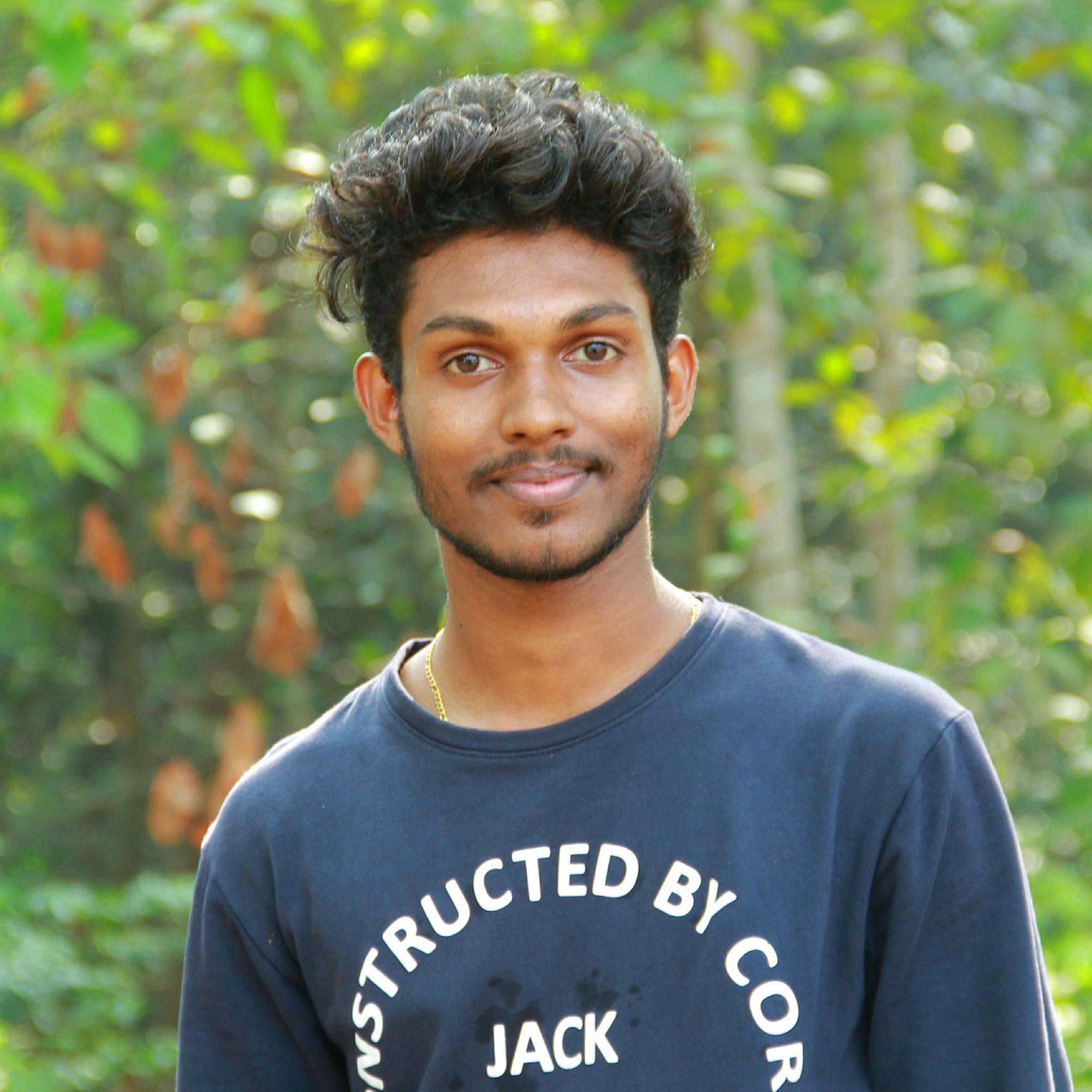