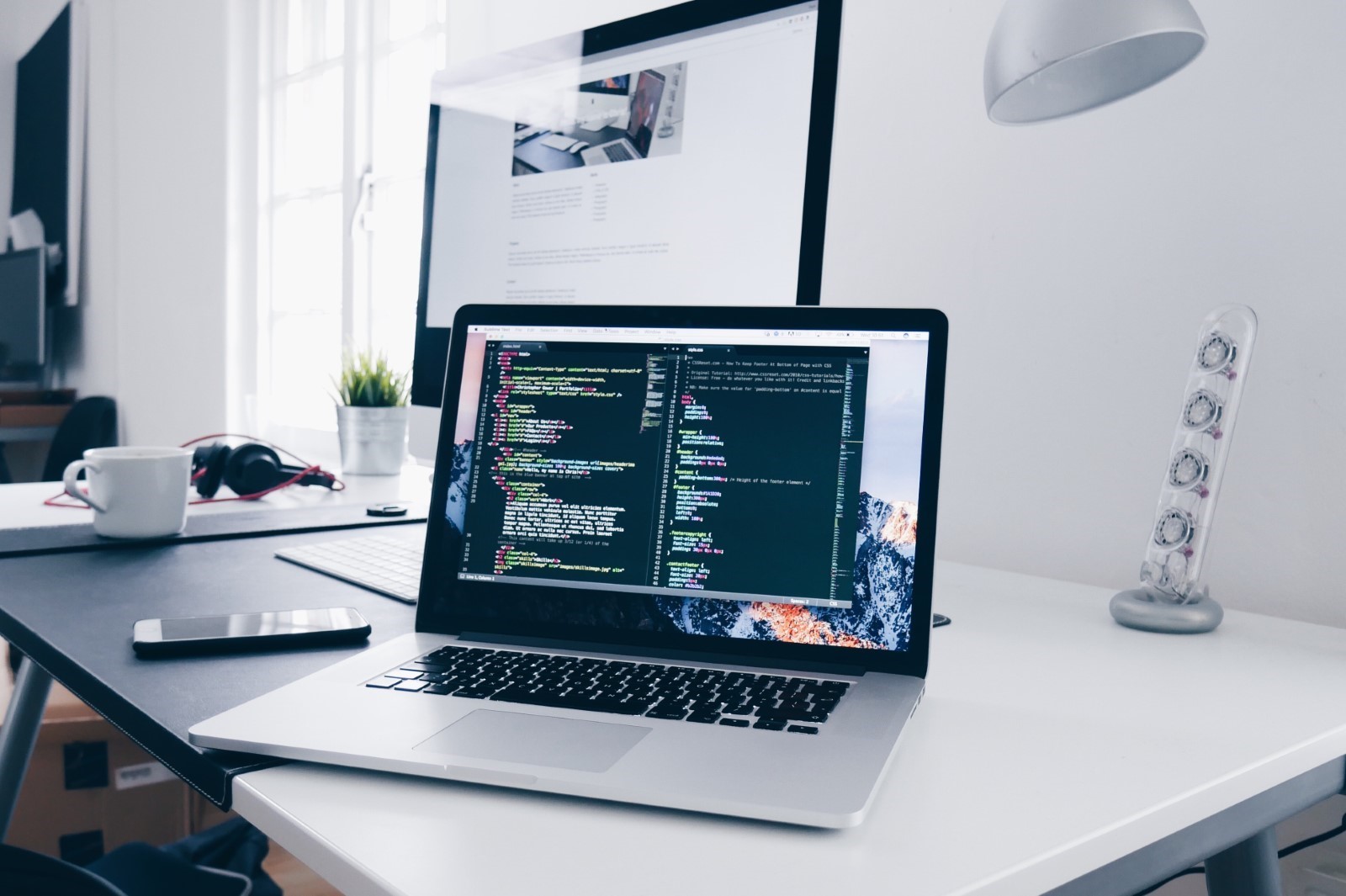 Cucumber Framework tool supports Behavior Driven Development (BDD) and is used to write tests for web applications with multiple test data with minimum intervention in code. In Cucumber the executable feature files use Gherkin language, which makes the project flow easy to understand to interpret and execute the test scripts.

Given, ‘When’ and ‘Then’ are the main keywords to be used in the feature file, without the example keyword, Scenario outline functionality is not able to run in the runner class. Cucumber uses reporter plugins to generate reports for scenarios that are passed or failed and display them within pie charts.

Steps to create your own first Cucumber BDD with Java

A Feature File is an entry point to the Cucumber tests. This is a file where you will describe your tests in Gherkin language and use it as a live document at the time of testing. The extension of the feature file is ‘example.feature’. Features file contains high-level description of the Test Scenario in simple language.

Given user navigates to SOFTWARETETINGHELP.COM
when user logs in using Username as ‘USER’ and Password ‘PASSWORD’
Then login should be successful

Given user launches the webpage URL

To start running, Cucumber needs Test Runner Class. This class uses JUnit Annotation @RunWith(). JUnit starts executing your test. In the src folder create a class called TestRunner. To run the specific feature file cucumber uses standard JUnit Runner and specifies tags in @Cucumber. Options. Multiple tags can be given by using comma separate. Here you can specify the path of the report and the type of report you want to generate.

Cucumber uses reporter plugins to produce reports that contain information about what scenarios have passed or failed. Cucumber has the capability to generate reports in the form of HTML, XML, JSON & TXT.

For HTML reports, one needs to add html: target/cucumber-reports to the @CucumberOptions plugin option in runner class.

This will generate an HTML report at the target location as index.html

The Cucumber framework allows functional validation in an easy and understandable format in Gherkin language, that helps technical and non-technical team members to grab easily. Cucumber framework as greater flexibility code. It also supports report generation for each scenario. 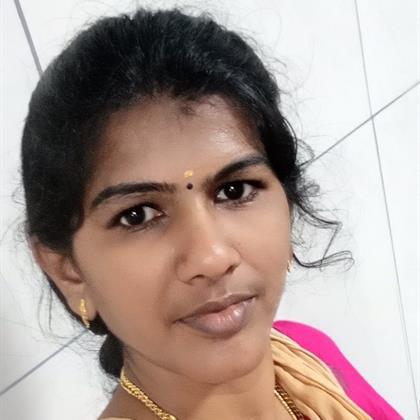 Niranjana is a passionate Quality Analyst, learning new things related to Web Automation. She loves to develop automation testing using cucumber framework with java. She is always on the lookout to learn new skills. She spends days experimenting with the latest technologies and focusing on Automation Testing.